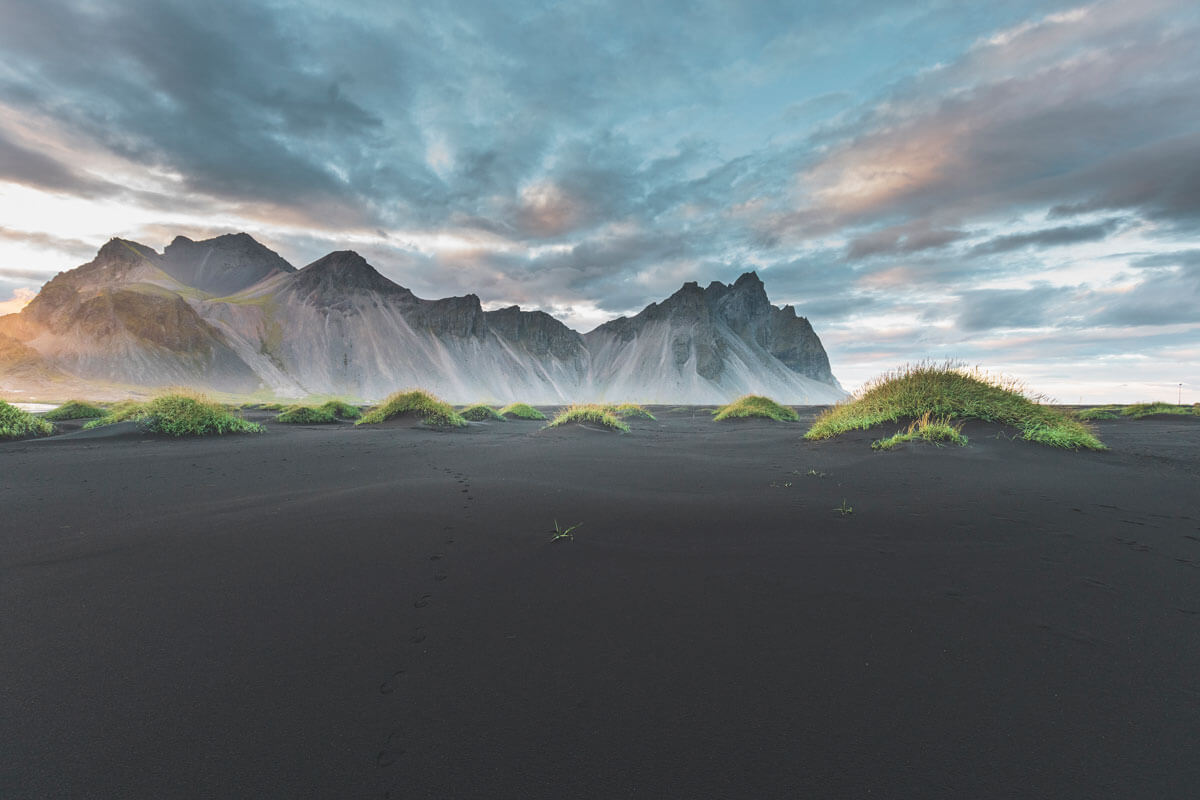 Land of fire and ice

You could say that Iceland is the world‘s “hottest” winter destination and “coolest” summer destination. All four elements have met here countless times over the last 20 million years to shape one of the most spectacular and unique countries on the planet. Iceland has it all, and offers luxurious experiences like nowhere else on Earth. 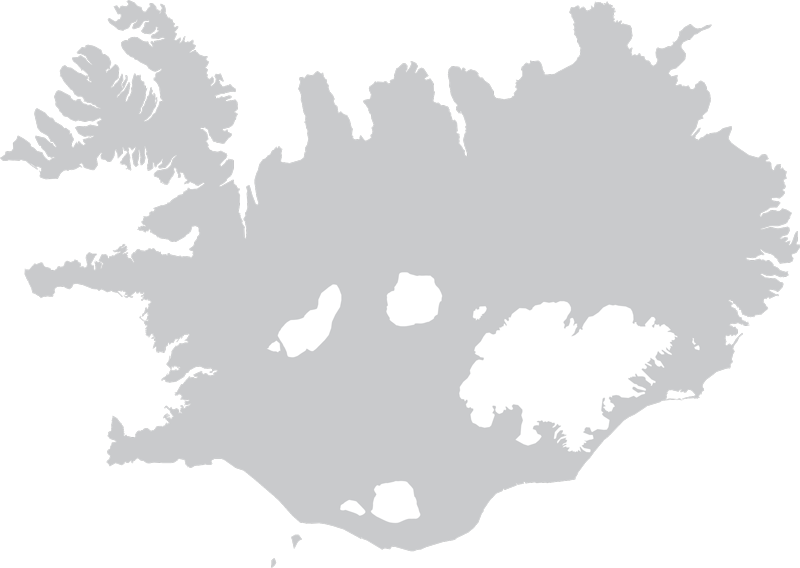 Iceland lies on two continents on the Mid-Atlantic ridge. It is part of both the North American and Eurasian tectonic plates, these plates are continuously being pulled apart by around 2-3 cm every year. So, Iceland is actually growing at about half the speed of how your nails grow, which is incredibly fast. The native language is Icelandic, the closest living language to Old Norse. This has been preserved as a result of the country’s isolation. Iceland was under the Norwegian and then the Danish crown from the mid 13th century until its declaration of independence in 1944. Geologically speaking, Iceland is one of the most unique countries in the world, and has some of the most active volcanoes in the world. There are around 130 volcanoes, with an eruption on average once every 4-5 years. Iceland is also home to the two largest glaciers in Europe, Vatnajökull and Langjökull. Contrary to what the name suggests, only around 11% of the surface of Iceland is covered in ice. Iceland has more green than Greenland, and Greenland has far more ice than Iceland. There is no darkness in the summer months, so Iceland is also the Land of the Midnight sun

Icelanders were so good at keeping records, they can trace their ancestors back to the first settlers here in 874 AD. Today, they can even do this through an app. Icelanders do not have surnames, they use mostly the father, and sometimes their mother‘s name, so everyone is on a first name basis, no matter who they are. The main religion of Iceland is Lutheran, but Icelanders were originally pagans, believing in the old gods of Odin and Thor etc,  until it is believed to be around the year 1000 before they converted to Christianity.

Despite it’s apparent remoteness, Iceland is one of the most connected countries in the world with internet and services always within arm’s reach.  Meaning you don’t have to disconnect, unless you want to. 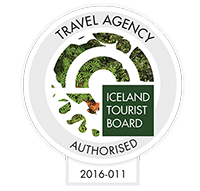 Nine Worlds is owned
and operated by